House of gigs, the marketplace dedicated to the gig economy, has decided to provide an exceptional earnings boost for government workers affected by the shutdown.

More than 800,000 government employees will not receive their regular paychecks until the shutdown is over. This political situation now has very direct consequences on many households. Without access to emergency funds, these families will be forced to seek emergency credit or find ways to delay the payments, resulting in high costs or fines.

The gig economy thanks to its ubiquity, its fast onboarding process or instant payment options can provide assistance to people and help them access much-needed capital during financial hardship. To support the people impacted, House of gigs will pay a one-time $30 bonus per eligible worker after they complete their first gig. To be an eligible worker, you would have to be employed by the US government, have your paychecks directly impacted by the shutdown and have completed your first gig after applying through the House of gigs app.

“We founded House of gigs to give American people access to new sources of income. Right now, the government shutdown has led to a stressful situation for many families and there is no end in sight,” said Matthias Halimi, COO and Co-founder at House of gigs. “We believe the gig economy is the fastest way to earn money and weather financial difficulties.”

Be the first to receive exclusive offers and the latest news from house of gigs!

Thanks for subscribing! You will receive a confirmation email shortly.

Hello 👋
We are here to answer all your questions about the gig economy, the platforms, the pay, income tracking, etc... Feel free to call us!

Not part of the house of gigs community yet? 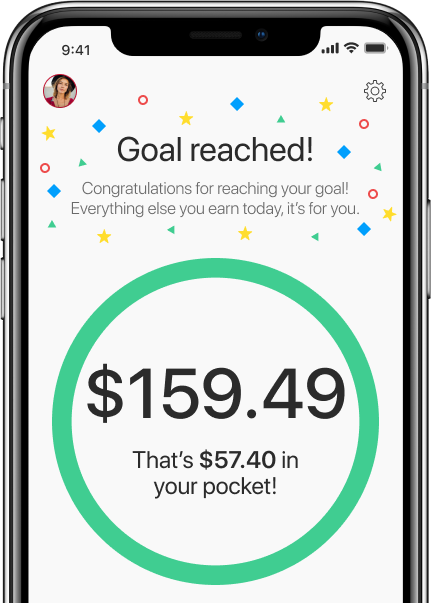